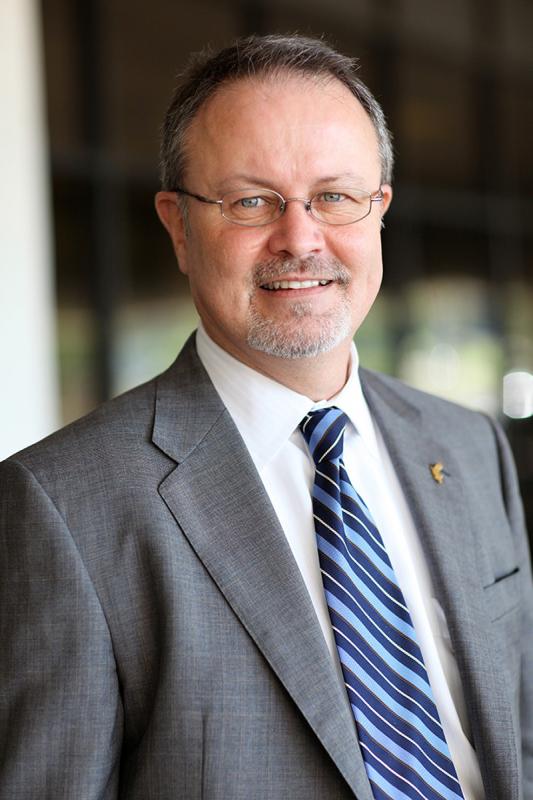 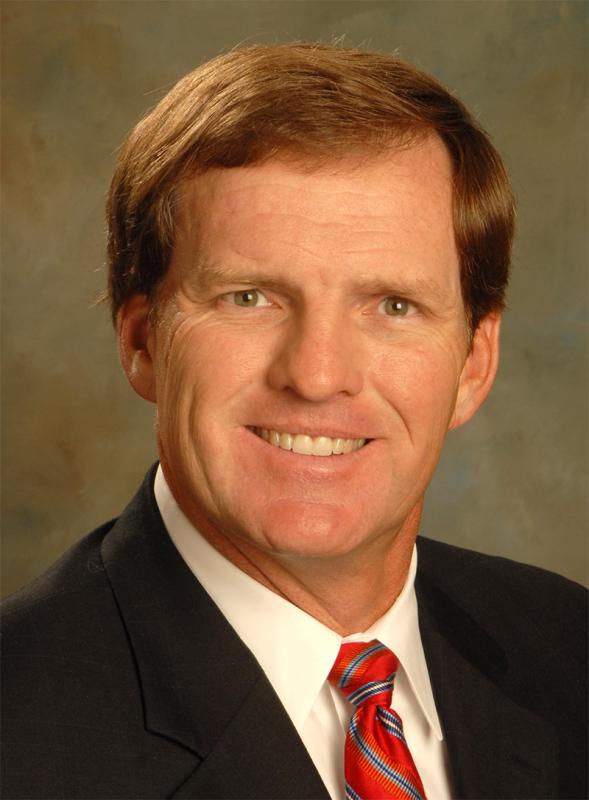 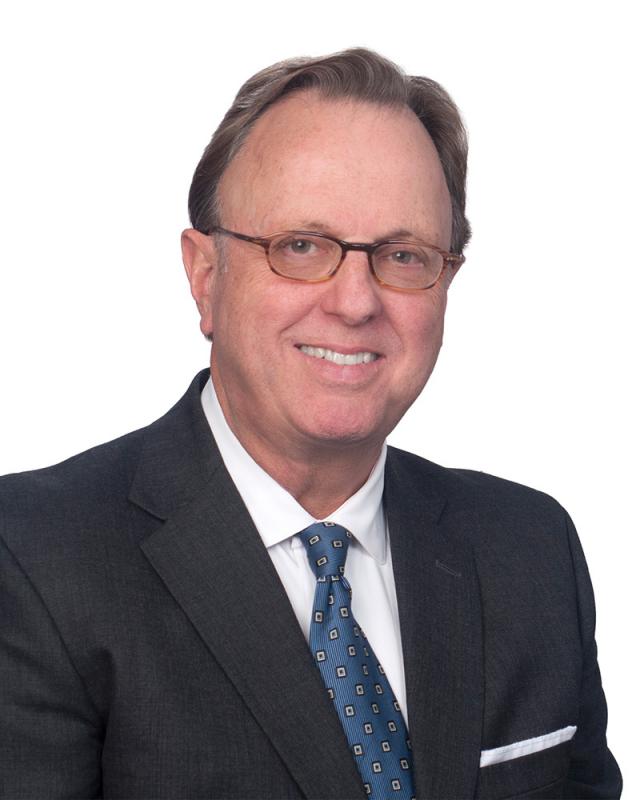 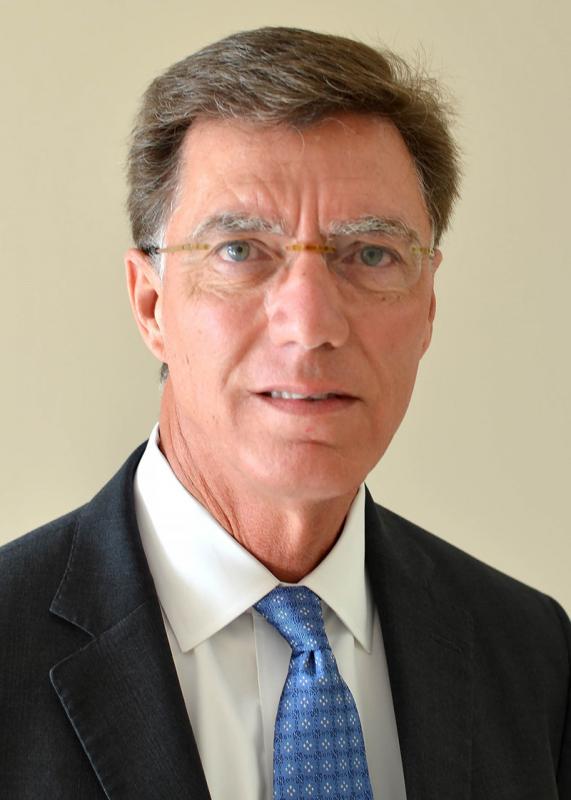 Mark Adams, CEO of Methodist Rehabilitation Center, has announced he’ll retire on July 10 after 33 years at the Jackson hospital.

Adams came to Methodist Rehab in 1989 as chief operating officer and was named CEO in 1993. During his tenure, MRC developed an internationally recognized research program, a long-term, residential care facility for young adults with severe disabilities and a vocational and community reintegration program for people with brain and spinal cord injuries.

His accomplishments also include a historic affiliation agreement with the University of Mississippi Medical Center in 2014. The partnership has led to better cooperation between each entity’s clinical, research and educational pursuits, as well as the establishment of a Neuro Institute and Physical Medicine and Rehabilitation academic unit at UMMC.

“Mark fully embraced Methodist Rehab’s mission of being committed to excellence in the delivery of comprehensive rehabilitation services,” said Mounger, chair of MRC’s fund-raising arm, the Wilson Research Foundation. “Methodist Rehab continues to serve those in our community and beyond who need us.”

Today, MRC has grown to include seven orthotics and prosthetics clinics in Mississippi and one in Louisiana, outpatient therapy clinics in Ridgeland and Flowood and clinics for physical medicine and pain management in Flowood.

Adams said the growth was motivated by MRC’s over-arching mission to restore ability and hope. “Whenever we recognized a need in our patient population, we did our best to provide services,” he said. “As MRC moves forward under new leadership, I’m confident they’ll continue to find innovative ways to serve those who have come to rely on MRC’s expertise.”

The new CEO will be David McMillin of Madison, who has been on MRC’s Board of Trustees since 1999, most recently as board chairman.

McMillin recently retired from a 35-year career with Xerox Corporation. After working in sales, sales training and sales management, he was most recently a regional financial controller. He was awarded numerous accolades, including Leadership Person of the Year.

Replacing McMillin as MRC board chairman will be Sam Lane of Jackson. He is Chief Development Officer for First Commercial Bank, which he co-founded in 2000 after decades of banking experience.

Lane became intimately aware of MRC’s capabilities in 2007. His son Samuel became an MRC patient after suffering a life-threatening brain injury while a student at the University of Georgia.

The experience led Lane to become involved with the Wilson Research Foundation. Since joining the foundation’s board in 2008, he has helped raise over $10 million for research, education and technology needs at MRC.

Gary Armstrong of Madison is also assuming a new role at MRC. Currently chief financial officer, Armstrong will add president to his title. He joined MRC in 1977 and has held positions of progressive responsibility, beginning in information services and eventually moving to finance.

'This has been like a godsend' Scoliosis/vestibular therapy benefits Pearl man
“It’s a whole new world” Rehab strategies address depression faced by 30 percent of stroke survivors
Retired Rush Health Systems CEO uses tractor accident as cautionary tale
“For a patient like Reece, it was time for a place like MRC” - physical therapist, Joe Jacobson, director of outpatient rehabilitation Teenager with congenital condition chooses Methodist Outpatient Therapy for post-operative care and assistive technolo
‘Truly a miracle’ Fitness instructor reclaims career with help of Methodist Rehab stroke-recovery program
'Right after the amputation, things started getting better' National Guardsman chooses amputation to save his life and independence after traumatic car crash
“Spinal cord injury care begins at the scene” Methodist Rehab physician says rescuers helped Delta farmer avoid paralysis after truck v. tractor crash
“I had a 50-50 chance” After surviving COVID, veteran coach works on comeback with help of Methodist Rehab therapists
“I can walk normal and do what I want to do” Flowood clinic joins global launch of powerful prosthetic knee
“I was getting more afraid” After brain-rattling fall, retired nurse works with balance expert at Methodist Outpatient Therapy to reduce risk of serious injury
Web design and hosting by U.S.NEXT