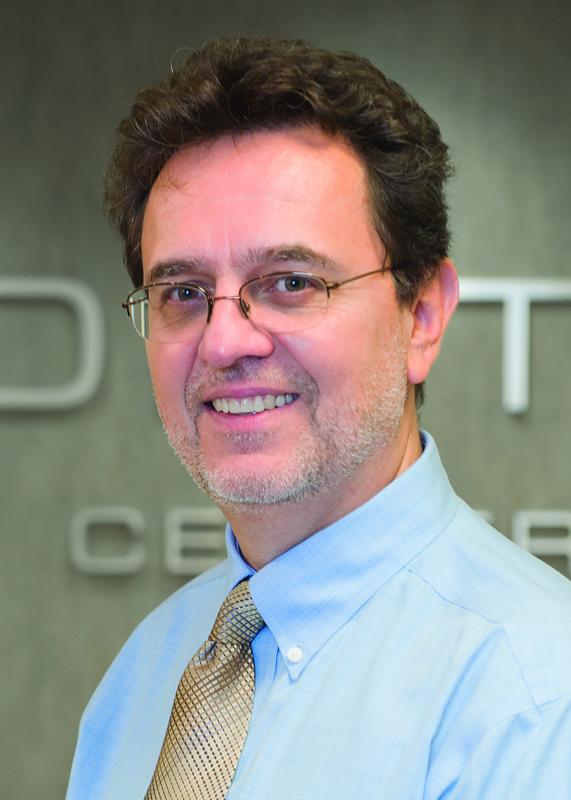 Dobrivoje Stokic of Ridgeland, M.D., D.Sc, has been named vice president of research and innovation at Methodist Rehabilitation Center in Jackson.

Dr. Stokic is a senior scientist for MRC’s Center for Neuroscience and Neurological Recovery and most recently served as the hospital’s administrative director of research. During his tenure, the CNNR received more than $8 million from external funding and more than $9 million from the donor-supported Wilson Research Foundation at MRC.

An affiliate professor in the Department of Neurobiology and Anatomical Sciences at the University of Mississippi Medical Center, Dr. Stokic is also on the Internal Advisory Board of UMMC’s Neuro Institute. The institute was created in 2014 to better align the clinical, research and educational missions of UMMC and MRC, a private non-profit.

Dr. Stokic’s work has led to new ways to diagnose and treat paralysis, spasticity and gait problems related to neurological injuries. It also fostered the use of robotic devices in physical and occupational therapy at MRC.

Dr. Stokic has published more than 100 peer-reviewed manuscripts and several book chapters. He regularly serves as a journal and grant reviewer and is on the editorial board of several peer-review journals.